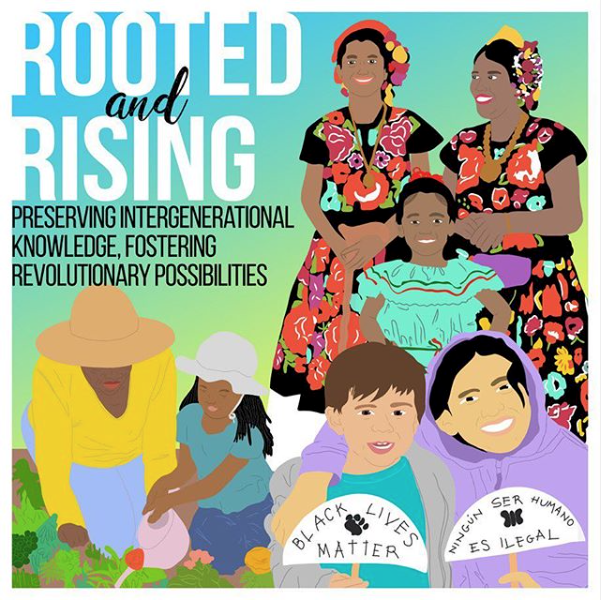 EWOCC is recognized to be one of the longest running conferences in the nation that addresses the needs and concerns of women of color. The conference brings together cutting edge women of color activists such as Angela Davis, Elaine Brown, Cherrie Moraga, Gina Palcado and Chrystos with Bay Area community leaders and academics (especially students) to discuss and strategize ways of impacting the current issues facing women of color.

EWOCC was founded in 1985 by a group of undergraduate students as their semester project for a DE-Cal (Democratic Education at Cal) class. The project, entitled “Women of Color in the United States,” received an overwhelmingly positive response, and students decided to organize another event with the help of the Graduate Assembly (GA), Berkeley’s graduate student government.

EWOCC was one of the first conferences to present women of color with an opportunity to address the racial, class, and gender issues facing American Indian, African American, Asian American, and Chicana/Latina women.

Since 2015 Medicina has supported capoeira Angola workshops at the conference and in 2019 started a new class called Body Medicine.